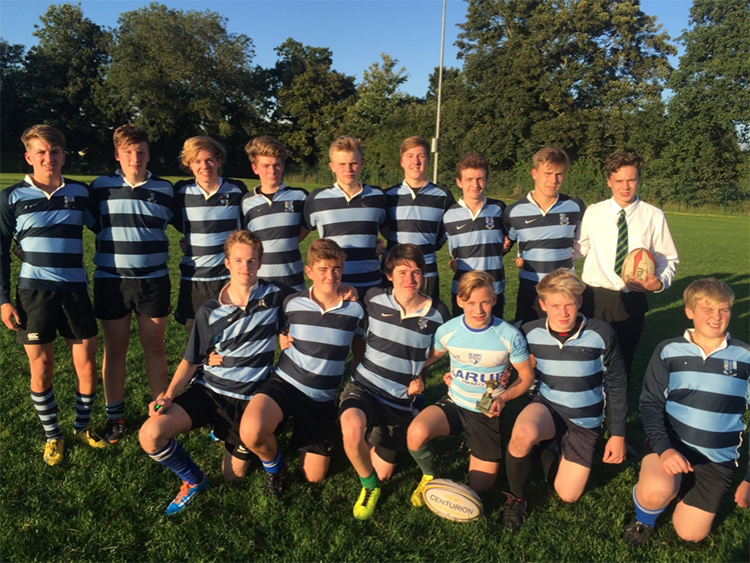 The year 11 rugby team were once again triumphant in the North Lincolnshire schools rugby tournament organised by Scunthorpe rugby club that was held at their Ashby Decoy ground.

The team played in a round robin tournament beating Fred Gough, St Bedes and South Axholme without conceding a single point.

There were some exceptional performances with notable contributions from Archie Swain (captain), Ben Botham, Matthew Boden, Matthew Wormald, Jake Booth and Nathanael Stanfield to name a few. However, the whole team played a part and were a credit to the school.

We are now proud to have 2 players playing representative rugby for the NLD (Archie and Ben Botham) and Matthew Boden had a trial yesterday.

I would also like to thank Ryan Johnson for attending and taking photographs and a video.