Congratulations To The U16 Netball Team 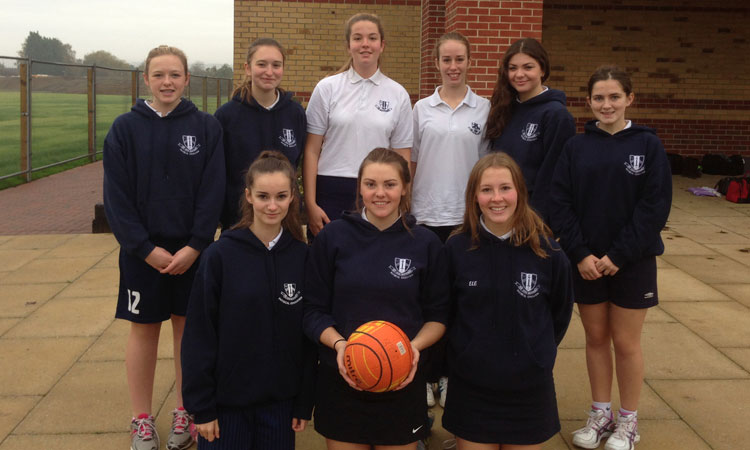 The U16 netball team were in action over the weekend representing North Lincolnshire in the County netball competition.

In order to achieve this honour the girls took part in the district competition winning all the games easily. The weekend however was a different matter, we came upon some very tough competition winning 3 of our games in our league, drawing one game and losing one game. This lead to us gaining a place in the semi final. This game was full of action and a true battle fought, at full time the score was equal, so extra time needed to be played - 2 minutes each way, in the first half both teams scored a goal, and tension levels were growing, in the later stages of the second half of extra time Nelthorpe scored a goal putting us in the lead, the full time whistle couldn't come quick enough.

The final was a tense game, but the girls were beaten 16-8. An injury to our goal keeper towards the end of the match enabled the opposition to score a couple of quick goals. The team did themselves and the school proud, this achievement means that they are moving forward to the regional final in Leicester on Saturday 31st January 2015.