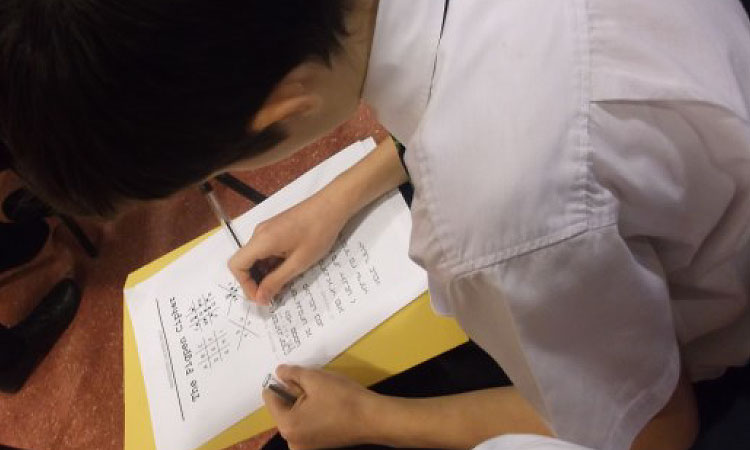 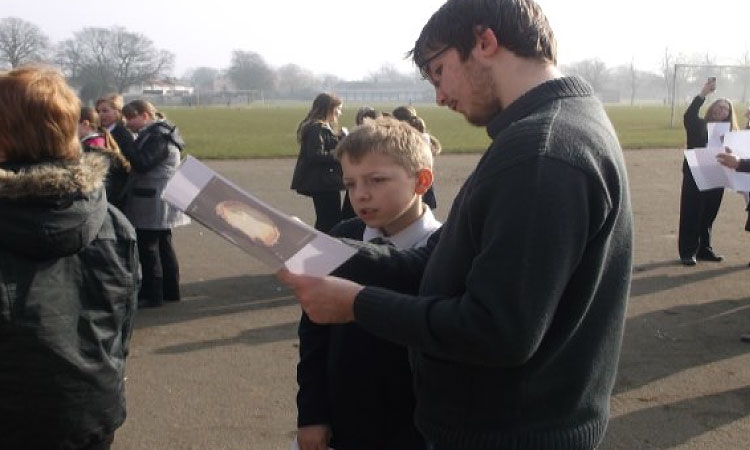 In March we took 30 Year 9 students to a languages workshop day in North Lincolnshire. There were about 150 students from other secondary schools attending.

The focus of the day was motivating students to continue learning foreign languages to GCSE level and beyond.

The main speaker was a member of GCHQ. He was not able to divulge his name, nor were we allowed to take photos of him due to the nature of his job, working for British Intelligence.

He explained his job and how his language skills were integral to his and other colleagues' roles.

As you can imagine there were plenty of questions from the audience at the end of his presentation.

The remainder of the morning was taken up with workshops including code cracking, a Polish taster, linguistics and an Arabic language taster lesson.

An interesting and energising lesson was had by all!

Wishing everyone a happy and healthy Christmas from all at SJN https://t.co/53LILbk9rh

An important message and invaluable resources for any of our school community who may need support this Christmas https://t.co/dllLtNuzYR

WELL DONE to Iris, John and Ben; our first ever recipients of the Bronze Duke of Edinburgh Award for completing 3… https://t.co/xTO9UEEtyi