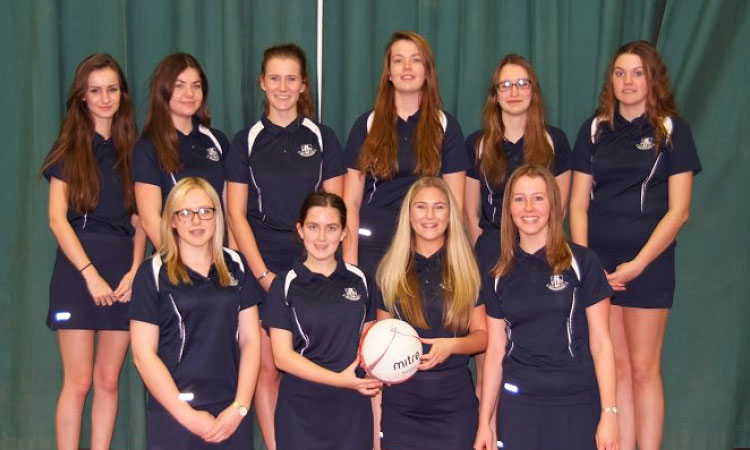 The year 11 netball team, travelled to Leicester to represent Lincolnshire in the regional rounds of the schools netball competition a fantastic achievement, one achieved by few schools in the district.

The girls put in a sterling performance, playing 5 games but unfortunately coming away in 9th position.